The dreaded five-day journey took a positive turn this morning—day two—likely enlivened by the gorgeous geography. Having flown over these states for the last 40 years, driving through them provides a surprising reminder of their many wonders. 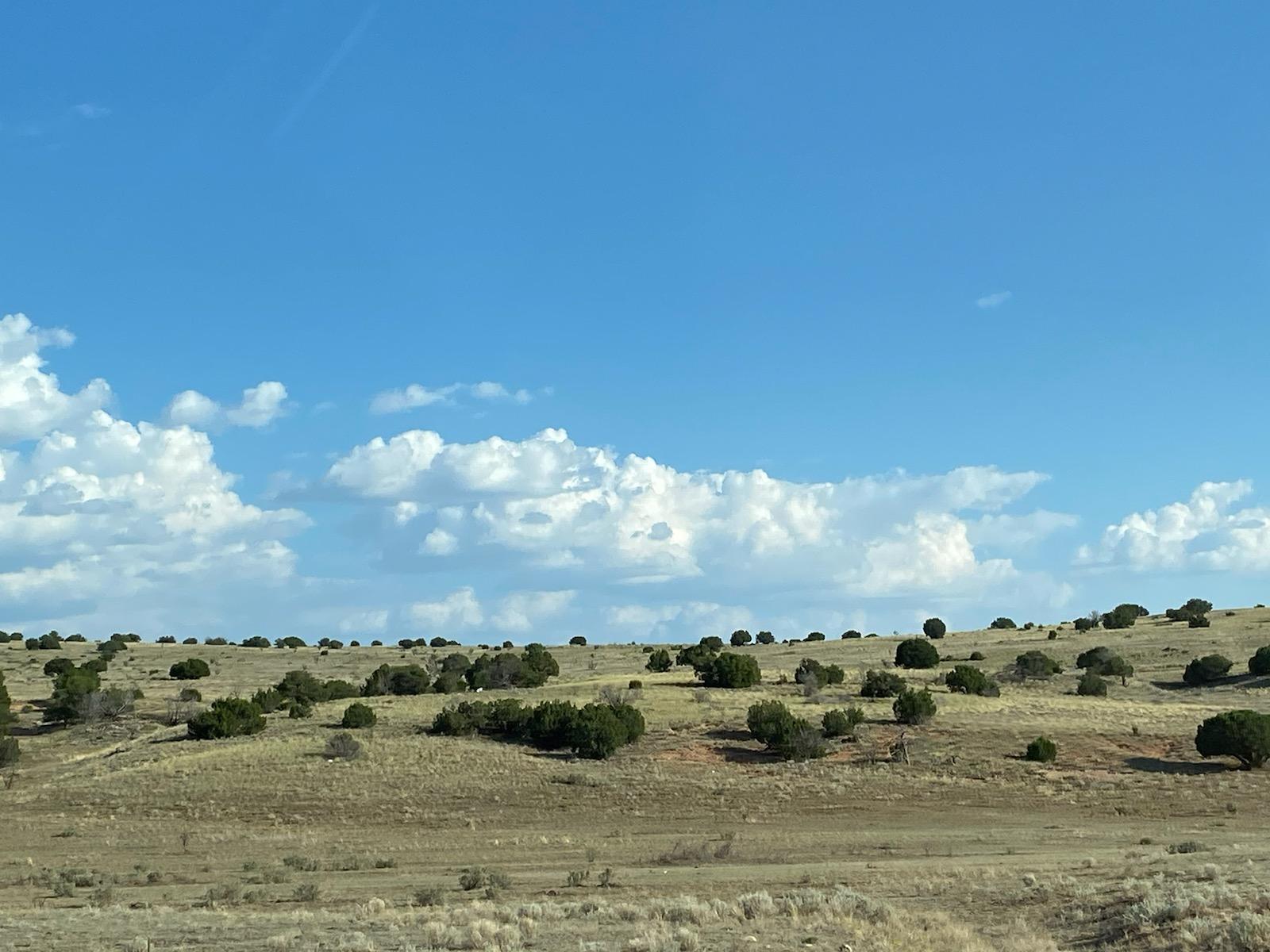 This country goes on and on and on…

And, truck, trucks, and more trucks. Way too many Amazon trucks.

Who’s allowing them to take over the world?

The greatest dread, however, emanates from unavoidable glimpses of the Republican National Convention dominating the media.

Pence was visible on multiple television screens (even in the middle of nowhere).

Still worse, his apocalyptic vision of America reveals propaganda on the level of Joseph Goebbels who served as the Reich Minister of Propaganda for Nazi Germany from 1933 to 1945.

Here are a few of his most famous quotes, worthy of Pence and predictive of Trump tomorrow night:

Propaganda works best when those who are being manipulated are confident they are acting on their own free will.

Another shooting of a black man, seven times in the back, just last Sunday in Kenosha, Wisconsin.

Mostly peaceful protests erupting in Wisconsin and around the country.

These are clean examples of Pence aka Trump manipulating the American public, encouraging them to believe they have the will to restore order (which is anything but gone).

Think of the press as a great keyboard on which the government can play.

What commentary could that tragic statement need?

Goebbels has met his match.

Propaganda must facilitate the displacement of aggression by specifying the targets for hatred.

It is not propaganda’s task to be intelligent, its task is the lead to success.

No liberty-loving persons can rest until well after the next election.

Not that Biden avoids propaganda himself. Still, the truth is under assault like never before.

Its degradation far exceeds anything Goebbels could have imagined.