To get a preview, see yesterday’s blog post here.

The truth is the greatest enemy of the state.

Again, no comment required. We live in the post-truth era. The entire RNC convention has been a spectacular display of lies. They range from warning of a “take over by the far left” to Trump’s promise to “make America great again.”

More from the Nazi propagandist:

This is the secret of propaganda: Those who are to be persuaded by it should be completely immersed in the ideas of the propaganda, without ever noticing they are being immersed in it.

By the end of Trump’s speech tonight, after whining on for more than an hour in his typical rambling, repetitive way, and with the White House inappropriately as the backdrop, the immersion became near complete.

It might have destroyed today, day three of this cross-country adventure, but hope is heralded even here in Arkansas. 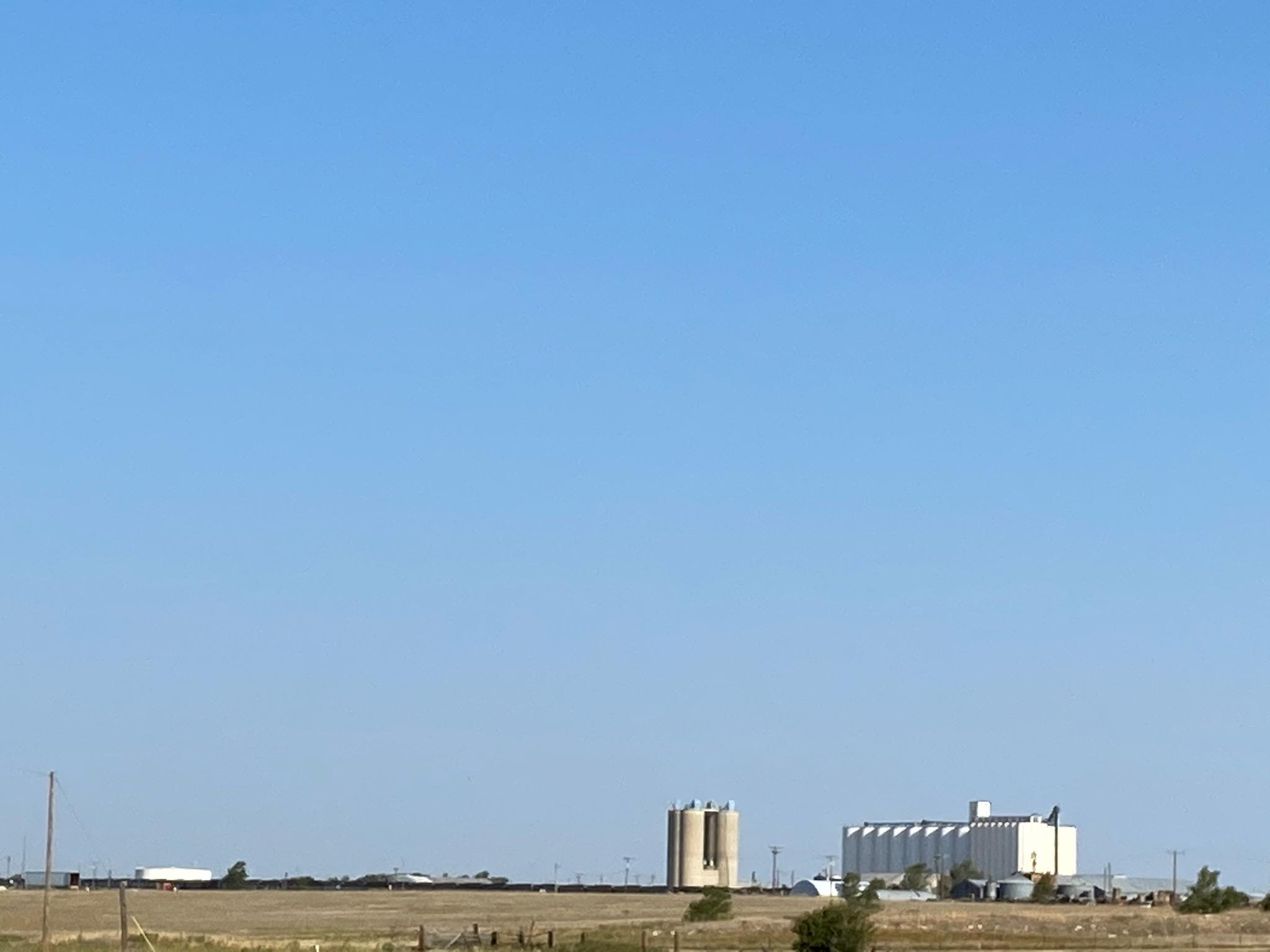 Earlier today, I was pulled over for the first time in decades, and the 12-year old Texas Highway Patrolman was kind as a nun. He left me with only a warning. 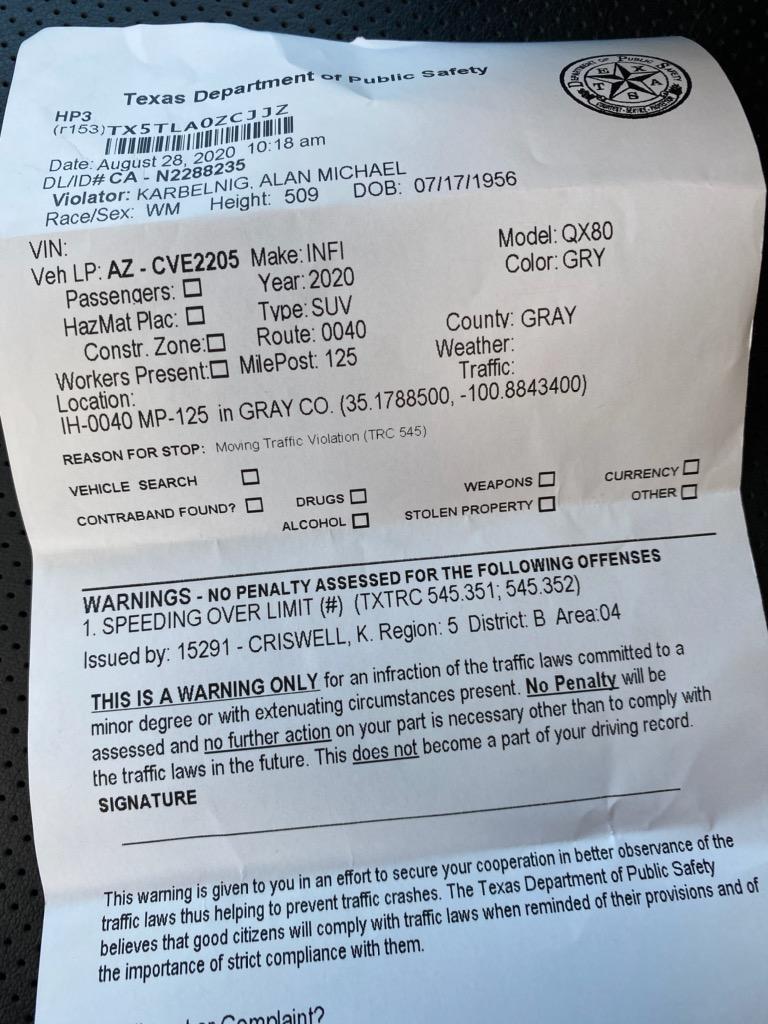 Just before meeting the mask-wearing cop, passing miles and miles of flatlands at 90 mph (worthy of an actual ticket), literally thousands of wind turbines rapidly reeled.

The wind is terrific, blowing across the endless fields.

Then into Oklahoma, just as flat, sporting more wind turbines, and still more in Arkansas.

Above-ground energy in the plains of Texas, Oklahoma, and Arkansas?

Perhaps hope will win out, even as lies proliferates and truth dies.

Sifting Through Lies
The Whole World Is Watching
Nationalism and the Internment of Chinese Uighurs
Trump, Trucks, the Southwest and RNC Propaganda